We help introduce modern technologies to the field of agriculture.

According to Mr. Ciolos, small farmers may only survive by joining forces. It is his opinion that in the future agricultural producer organisations will gain importance and public authorities will only have a supporting role. Implementation of innovation in farms is crucial in the context of adapting the agriculture in Poland to EU requirements as well as the possibility to obtain higher income from farming.

Innovation is the ability, shown by both the ones who manage and those who are subject to managerial practices, to create and implement new techniques and technologies, manufacture, design organisational structures, implement new techniques and technologies, set up configurations of production factors to yield the highest benefits, apply rational management methods and techniques as well as to identify and resolve problems. For family farms, it can be gauged by means of such measures as the number of adopted innovations, their type, the share of innovation investment outlays in the total costs incurred by the farm or the relative benefit resulting from its implementation.”

In agriculture, modern technologies are given priority. Innovation and new trends in the industry were discussed during the FARMA Fair held in Poznań.

Modern economy should be developed in multiple directions. Not only as regards information technology, nanotechnology, biotechnology, etc., as pointed out recently by the President of the Polish Academy of Sciences, Prof. Michał Kleiber in his project dubbed “Mądra Polska” [Clever Poland], it is also important to introduce modern technologies and innovations in other industries. Among them he named agriculture that faces a number of challenges nowadays.

Modern automated and computerised agriculture makes its arrival in ever newer corners of the world, along with its reliance on GPS technology or Galileo system. 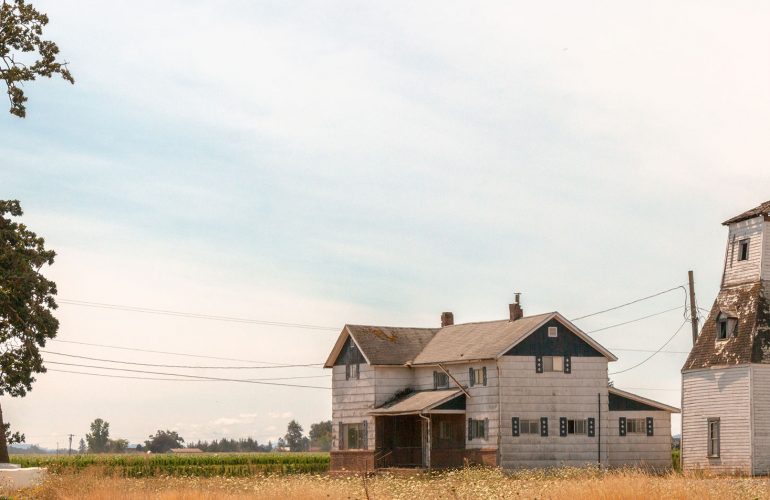 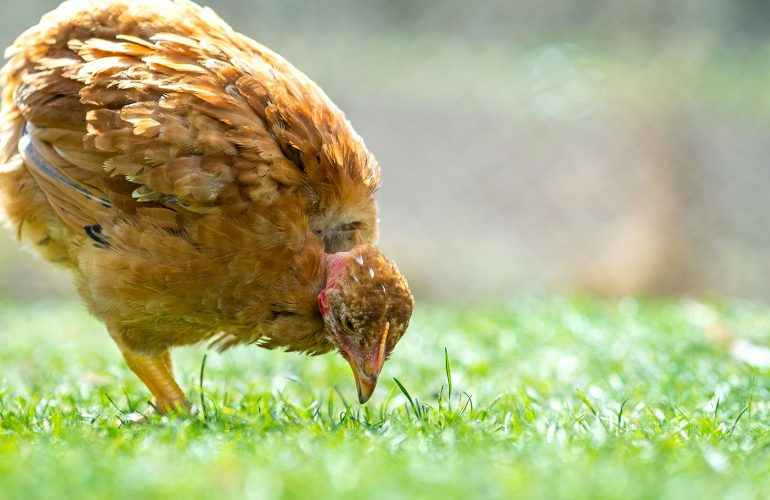 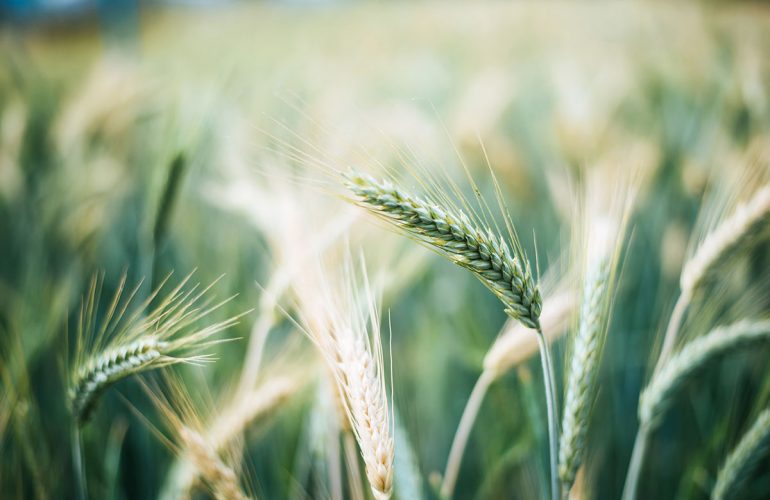 Our Client care managers are on call 24/7 to answer your questions representative or submit a business inquiry online.